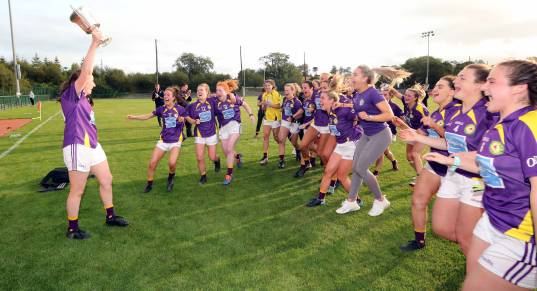 Thank you to Bus Éireann