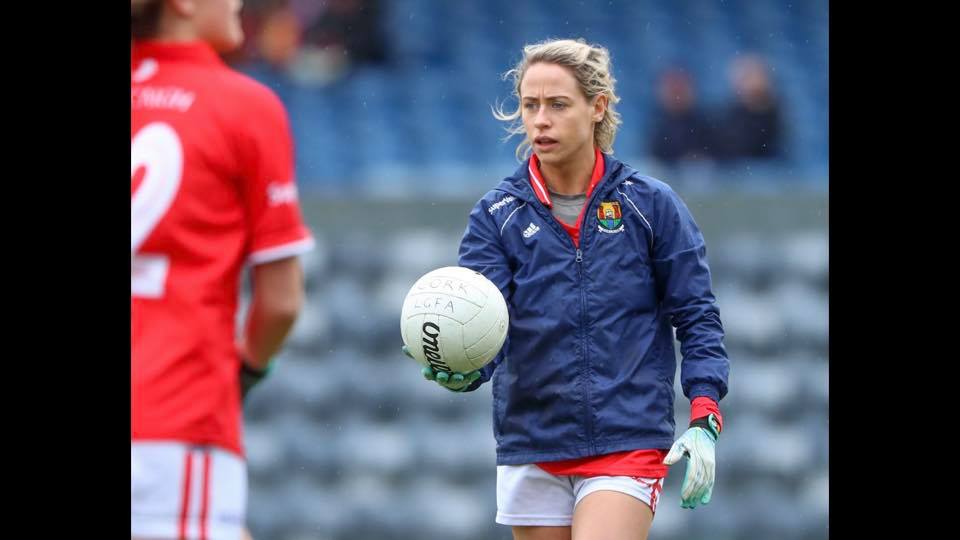 Load More…Follow on Instagram
Brace of goals from Áine O’Sullivan gives Cork the points in all-Munster...