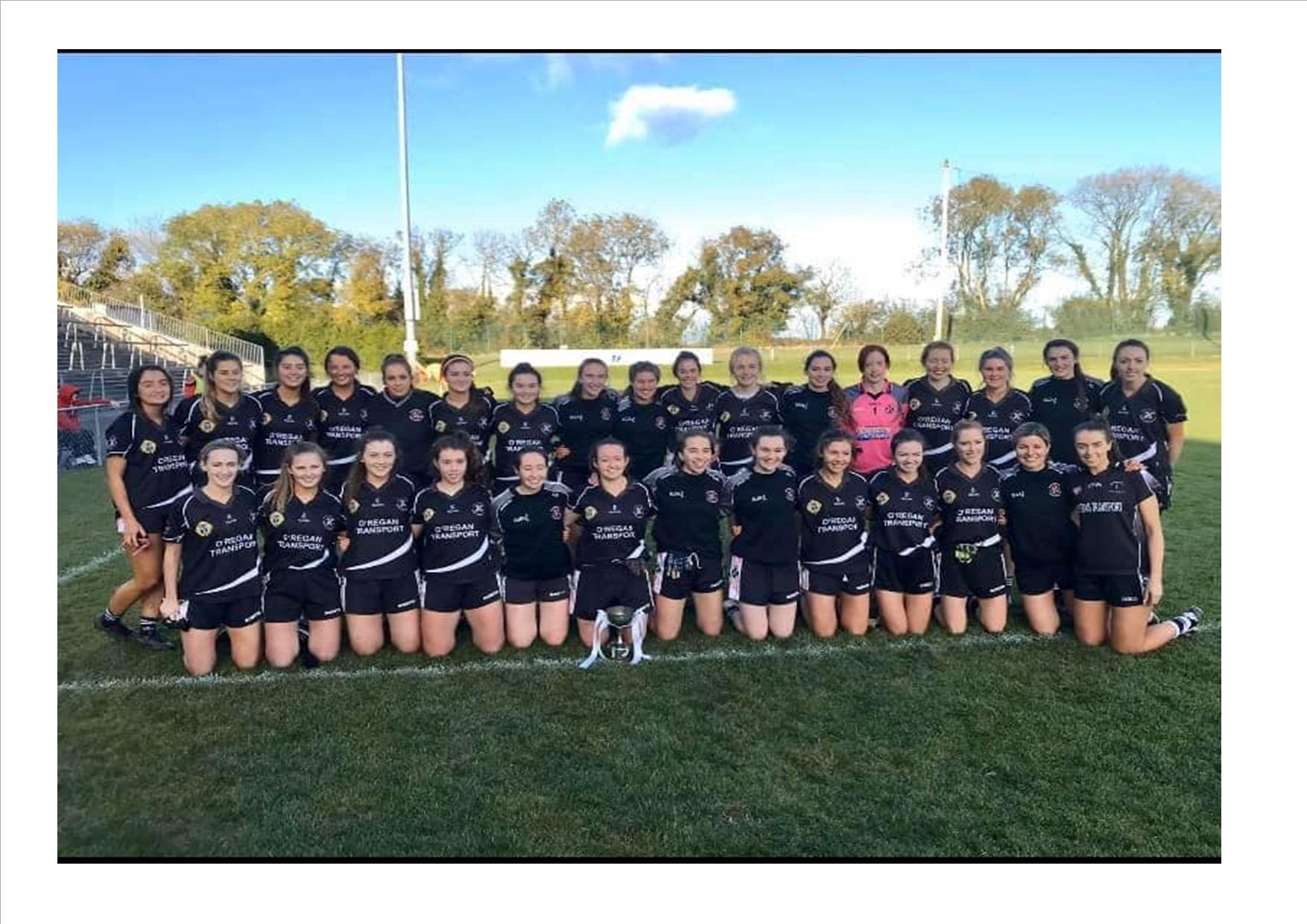 At the end of the hour, victory belonged to the more accomplished side, as the greater experience of Donoughmore saw them past the gallant effort of the Meath club.

Fiercely contested, Navan were devastated to lose, and after conceding early goals, they stretched Donoughmore to the absolute limit in an epic second-half, only to fall short at the final whistle.

Navan got off to an encouraging start, boosted by a well taken Meghan Collins point. Once they settled, Donoughmore enjoyed a lucrative eight minutes with three goals netted in a spell binding spell of football.

Those scores illustrated Donoughmore had operated with the greater authority early on, as the play of Aisling Barrett, Linda McCarthy and Michelle Dilworth caught the eye in defence, while former Cork captain Rena Buckley and Claudia Keane commanded the midfield region.

There was much to admire to Navan O’Mahonys game. They hit the woodwork on three occasions before a Jacinta Maher goal narrowed the arrears 3-7 to 1-7 at the break.

On the restart, Navan brought a high level of intensity to the contest that earned reward with goals from Orlaith Maher and a marvellous Collins strike to leave the minimum between the sides.

As the game teetered on a knife edge, Navan came ever so close to forcing parity. But Donoughmore relied on second-half points from] midfielders Rena Buckley and Keane to hang on by the slenderest of margins, which sees them book a place in the Junior decider against CL MacHales of Mayo.

Cork U14 Team Marathon Special on 13th May