The Cork senior ladies’ football team represents Cork GAA in senior Ladies’ Gaelic football competitions such as the All-Ireland Senior Ladies’ Football Championship, the Munster Senior Ladies’ Football Championship and the Ladies’ National Football League. After winning their first All-Ireland and League titles in 2005, Cork went onto dominate both competitions during the late 2000s and the 2010s. Between 2005 and 2009 Cork were All-Ireland champions five times in a row. They then achieved an All-Ireland six in a row between 2011 and 2016. During this era they also won eleven consecutive League titles. In 2014 the Cork senior ladies’ football team also won the RTÉ Sports Team of the Year Award. 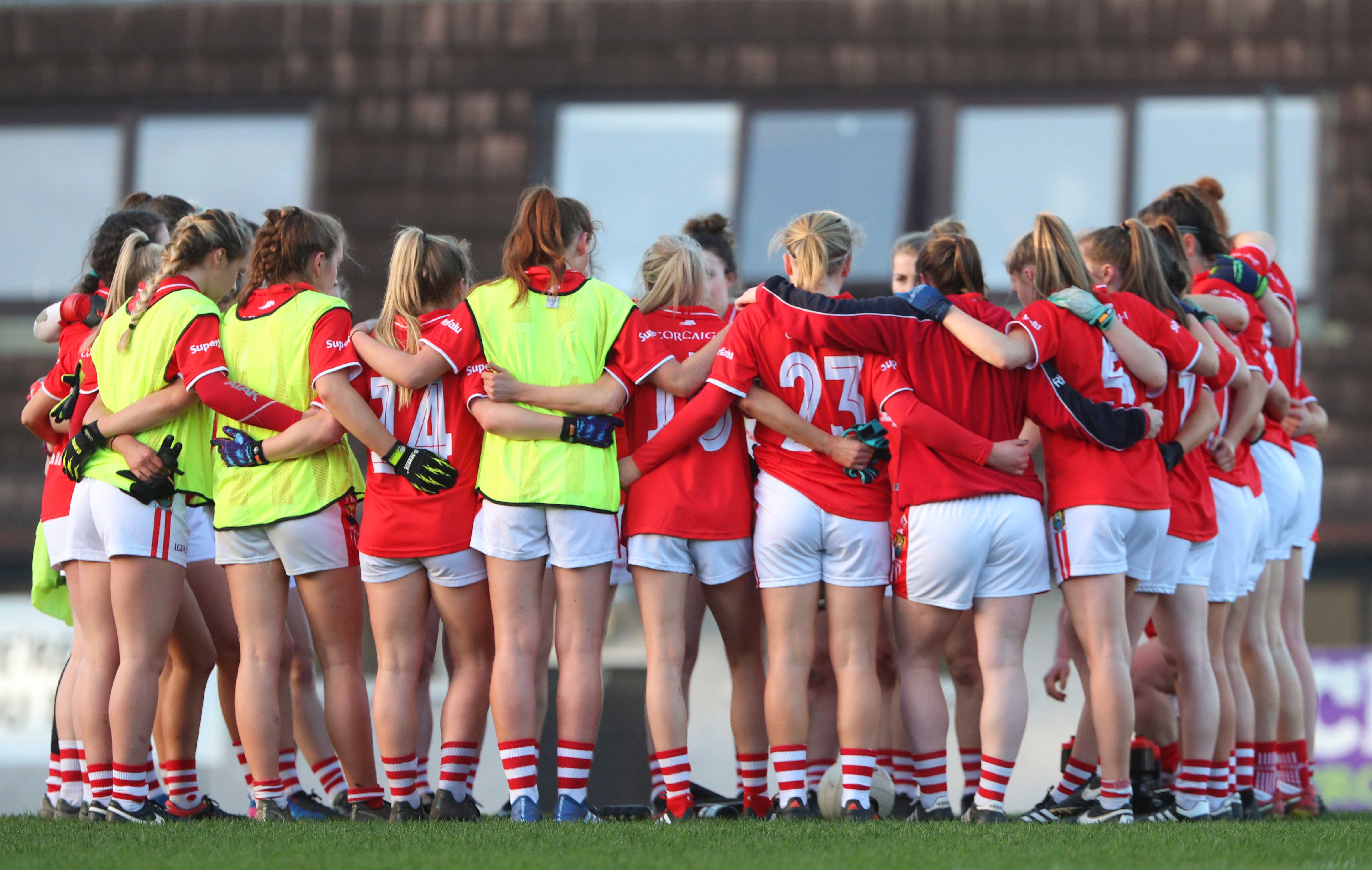