home / news / Goals from O’Connor and Aherne send Dublin through. 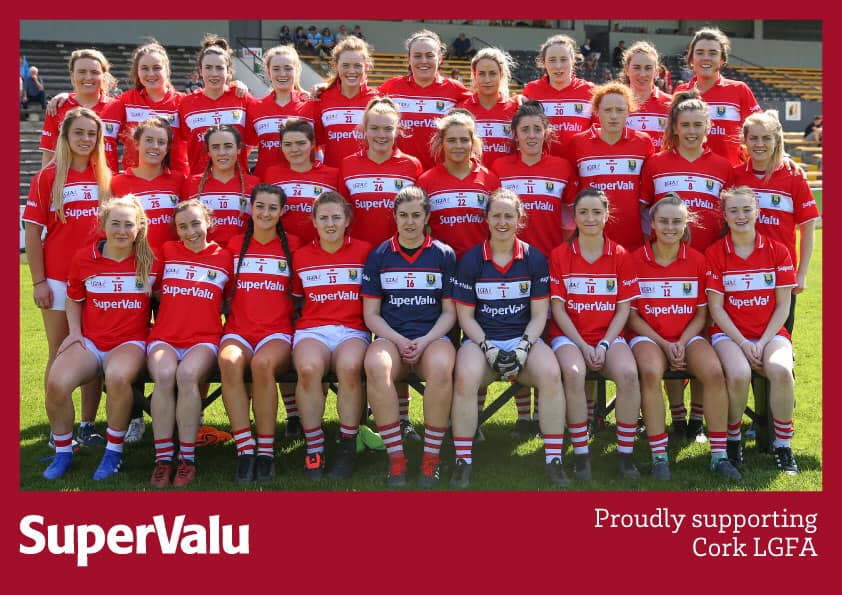 Sinéad Aherne scored 1-3 as champions Dublin advanced to the TG4 All-Ireland Championship senior final after seeing off the challenge of their great rivals Cork.Mick Bohan’s side will now face Galway following their victory over Mayo in the first of the double-bill at Croke Park in front of a crowd of 10,886.
Dublin had lost twice to Cork in 2019 and the sides were deadlocked at 0-7 apiece at half-time following an absorbing opening half-hour of action where neither side could establish a period of dominance.Dublin scored their first goal when Cork were down a player in their full-back line with Eimear Meaney off the field. Caoimhe O’Connor applied the finish after a smart move and Aherne wrapped up the win with a late penalty.
There were a couple of late changes to both sides prior to throw-in and the returning Nicole Owens, with her heavily strapped right knee, was brought in to replace Jennifer Dunne for Dublin.
Carla Rowe gave Dublin the lead in the first minute but disaster struck three minutes later when Owens’ knee injury resurfaced and she had to exit the game.
Oonagh Whyte replaced her and she scored Dublin’s second point after Orla Finn tapped over her first of the day.
Finn hit back again but Aherne, who scored 2-5 in their quarter-final win over Kerry, cancelled that effort out.
It was back and forth with Lyndsey Davey, Niamh McEvoy and Rowe scoring for Dublin. Finn, Doireann O’Sullivan and Eimear Scally kept Cork right in the game.
The teams were level six times until Finn swung over a brilliant free in the 26th minute. Dublin’s second successful free arrived moments later when Aherne tagged on her second.
There was nothing separating the sides at the break and Cork full-back Meaney fouled Aherne for her to step up and score her third free within a minute of the resumption.
Dublin were reduced to 14 players in the 33rd minute when Niamh Collins was penalised for a foul on Doireann O’Sullivan and issued with a yellow card. Finn scored the free.
Rowe’s quickly taken free allowed her to send over her third point. And half-time substitute Noelle Healy opened up the first two-point margin when she fisted a score.
That lead was halved by Finn (free) but Meaney was sent to the line for a yellow card in the 41st minute.
Áine O’Sullivan almost scored a goal for Cork two minutes after her arrival as a substitute, but she couldn’t finish off Ciara O’Sullivan’s pass.
But Dublin substitute O’Connor took her chance when she was set up by Niamh McEvoy and Healy in the 44th minute.
Dublin extended their lead when Jennifer Dunne pointed after coming off the bench, while Áine O’Sullivan then departed on a yellow card for an off-the-ball challenge on Davey.
Finn ended Cork’s 17-minute scoring drought but Collins was fouled at the other end for Aherne to score the resultant penalty.

Load More…Follow on Instagram
#TURNUPTURNON Your County needs your support